Home › JR University University › Why are Some Tobaccos More Expensive Than Others?

Why are Some Tobaccos More Expensive Than Others?

Why are Some Tobaccos More Expensive Than Others?

Like any other luxury good on the market, the cigar industry is made up of a wide variety of options that are categorized in a plethora of different ways.  From strength to flavor, and from size to country of origin, one of my favorite aspects of this business is the availability of different options.

Most of these differences can be quantified fairly easily. This cigar is stronger because it uses stronger tobacco, or this cigar smokers longer because of its different size and shape.

However, seeing as how tobacco is a popular crop, the big question many newer or inexperienced cigar smokers have is how and why cigars can be priced so differently.

While this occurs in many industries, there are instances where cigars can use the same materials but can be priced very differently.  Today, we are going to examine why this occurs and take a dive into the various reasons that cigar tobacco can cost more or less.

In terms of construction, most cigar aficionados know that the filler and binder are the most important components.  The filler is responsible for a majority of the make-up of the cigar, while the binder is the leaf that is actually responsible for holding it together.

However, in terms of overall presentation, flavor, and price, the wrapper is the most important.  The wrapper leaf is responsible for the overall flavor of the cigar as well as being the most prominent visual aspect.

This makes the cultivation of wrapper tobacco the most challenging and costly.  Not only does it need to have the correct components and flavor and strength, but it also needs to be visually flawless, or else it will make the cigar appear undesirable.  Needing to have a flawless visual aspect already makes it rarer and therefore more costly than any other tobacco.

The next factor that comes into play is the fermentation and aging process of tobacco.  Fermentation can take up to several months, while aging takes place anywhere between one to six years.  So, not only did you already pay to find the perfect tobacco, now you have to basically let it sit and age and not see a return on your investment for several years.

Let us use Padron as an example.  Padrons are well known for their high-quality tobacco, and also for their aging process and facilities.  The regular Padron series uses very similar seed varieties as the more high-end lines, such as the 1926 or Family Reserve.

Yet, while the regular Padrons cost on average $7-11, the 1926 line usually costs between $22-$28 per cigar.  This is because even though the tobacco is the same, the tobaccos used in 1926 are aged around four years longer. Aging and fermentation are incredibly costly:

That translates into hundreds of thousands of dollars, which is why cigars using longer aged tobacco cost more. Find out more about the fermentation process in one of our earlier articles on the subject. 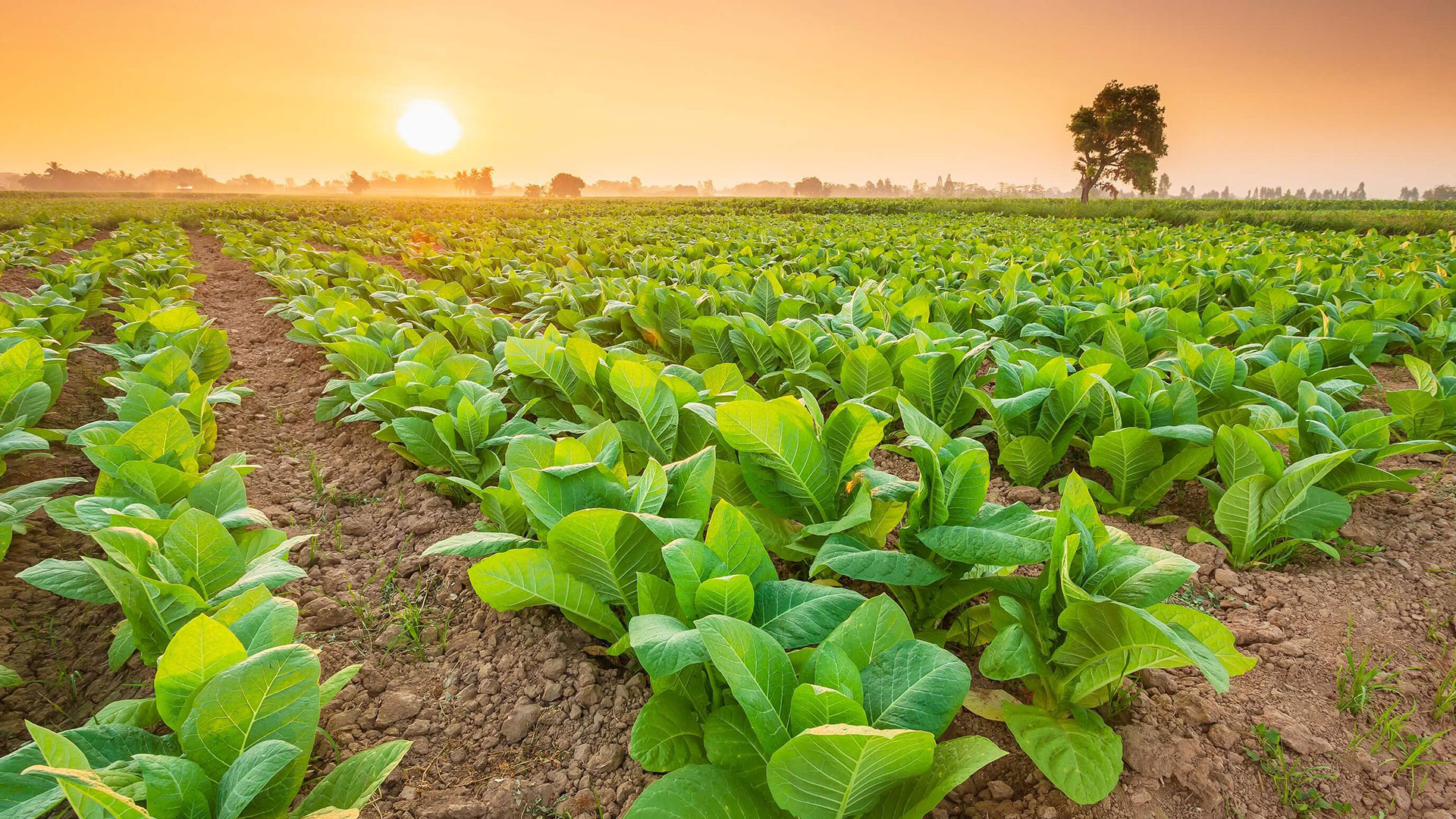 Another aspect that can affect the price of a cigar, is the rarity of the particular tobacco used.  There are several reasons as to why a certain type of tobacco might be rare, and these can even be further affected by unforeseen factors such as weather or a particular crop yield in a certain year.

Let’s take a look at one of my favorite wrapper tobacco varieties, Connecticut broadleaf.  The price of this tobacco, which use to be seen as an everyman type of variety, as skyrocketed in recent years.

This is due to a variety of factors, some of which we have already discussed.

Being used as a wrapper, the visual aspect of broadleaf has to be flawless to be used on a premium cigar.

The next factor is that while Connecticut does grow an impressive amount of tobacco, it is a relatively small area compared to places like Nicaragua and the Dominican Republic.  The yield is already going to be slightly smaller than tobacco grown in these regions.

The growing season can also be shorter as Connecticut has typical Northeastern American weather, while in Central and South America, they have a wider time range with which to grow.

Lastly, the popularity of this tobacco has made it even harder to come by.  So many popular brands have been using Broadleaf tobacco, particularly some of the newer boutique brands.

Companies like Foundation, Dunbarton, Crowned Heads, Tatuaje are all well-known for their use of broadleaf.  The more in demand the tobacco, the harder it is to find, and the more you are going to pay for it.

Apart from factors such as the ones listed above, there are other instances in which tobacco can be considered rare and therefore more expensive.  Medio Tiempo tobacco is the highest part of the leaf and is usually smaller in stature.

Only a few of these leaves grow on each plant, some of which are unusable.  Utilizing this as a wrapper on a cigar, such as the H.Upmann 175th, can add to the price.

In the Dominican Republic, it is incredibly difficult to cultivate a cigar wrapper.  You wouldn’t think so, but cigars using a wrapper from this country are on the rare side.

The most popular of these would be the Fuente Opus X, which is known as one of the most sought after and highly-priced cigars on the market.  It takes a lot of time and effort to grow wrapper tobacco in this area, which contributes to its rarity and price.

As you can see, there is a wide range of factors that play into the price of a cigar.  That is why it is important to research and understand why a cigar costs what it does.

This is also why I am okay with paying more than normal for a cigar.  For me, understanding what goes into each cigar and what makes it unique and special adds into my experience, and makes it worth the extra cost.